The Open Mind Buddhist Community was founded in 2017and officially registered in 2018.

Our organisation was founded by Theravādan monks and Hungarian disciples with the aim of setting up a monastery to help teaching of the Dhamma spread in Hungary. The organisation operates based on the values of no-harm, knowledge transfer, compassion, co-operation, awareness and mutual respect. 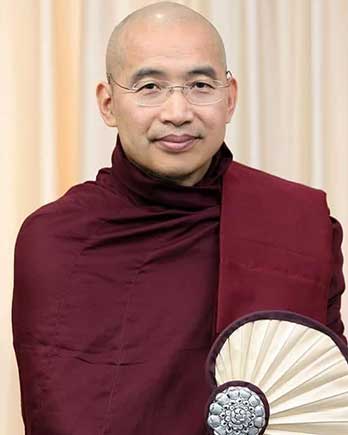 Venerable Dr. Khammai Dhammasami, the President of the organisation, was born in Shan State, Myanmar. There, and later in Thailand and Sri Lanka he studied Abhidhamma, pāli language and different meditation techniques. He moved to England in 1996, then in 2003 he finished his PhD in Oxford and founded Oxford Buddha Vihāra. Later he returned to his childhood town and established the private Shan State Buddhist University (SSBU) in Taunggyi. He has leading positions in the development of several universities and organisations, he is a speaker and an organiser of Buddhist conferences, the author, the editor, the interpreter of many books. His teachings are popular all over the world from Malaysia, Myanmar, Germany, Spain to Serbia, Singapore, Thailand, the USA and Hungary. The Hungarian monastery is the sixth member of the Oxford Buddha Vihāra branch.

He has taught in Hungary with some interruptions since 2006. He founded the Open Mind Buddhist Community with monks and national disciples and granted permission to establish a monastery and retreat centre. On his call several foreign disciples donated for the purchase of the land and getting the construction started; additional donations were provided by the Hungarian disciples.

He has helped the community on retreats since 2013 (2013-Gyapa, 2014-Máriahalom, 2015-Királyrét-Szokolya, 2016-2019-Piliscsév), giving the opportunity to some hundreds of disciples to get to know the Dhamma and to deepen their meditation practice.

The organisation is presented by the vice-president, dr Klára Czike. She has a PhD in sociology. As a Buddhist teacher she has organised trainings, retreats and meditation events. She was born in Budapest, and is a disciple of Venerable Dhammasami. She is the leader of several civil organisations, and published several books. She practices and teaches the techniques of Mahāsī Sayadaw, Pa-Auk Sayadaw and The-inn-gu Sayadaw. 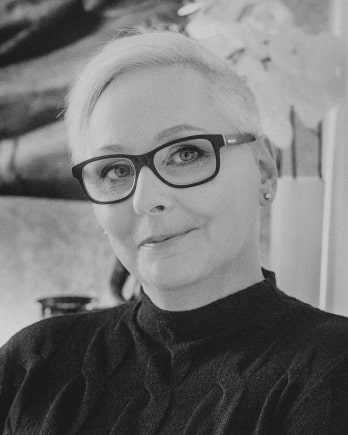 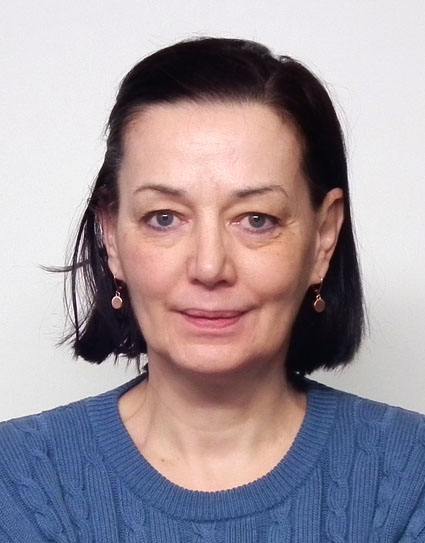 The secretary of the organisation and disciple Venerable Dhammasami is Ágnes Basa. Previously working as a teacher, she currently translates and proofreads books on meditation and is also the co-author of the book The Buddha in the Vacuum-cleaner. She practices several meditation techniques, lives in Budapest with her family.

The organisation currently has 24 active members.